This is portrait of me I like, taken by Robin Sloan, a while ago—but not so long ago that I can’t still pretend to look like this. 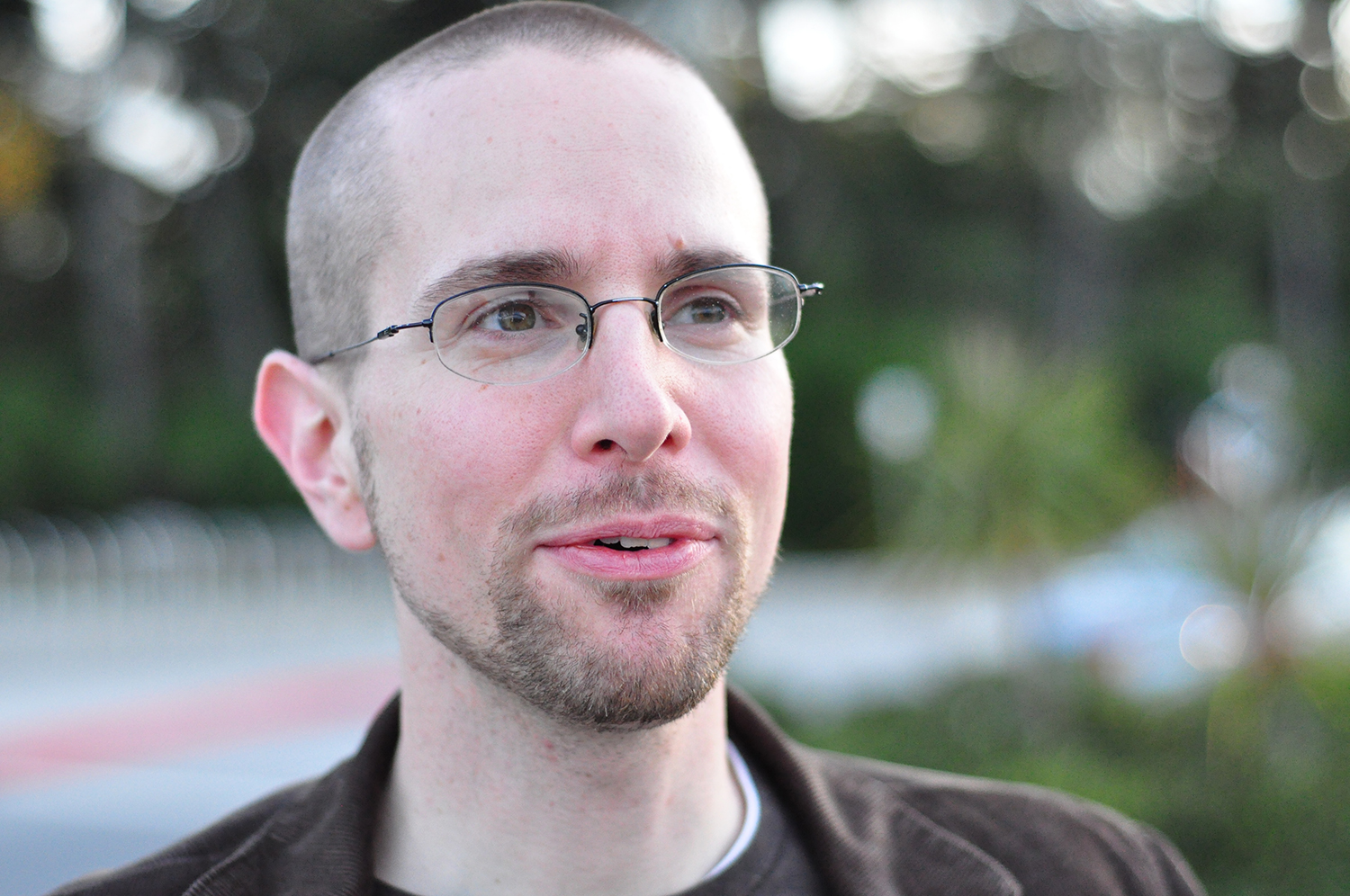 My last name, “Bouk,” means stomach in Dutch–or so I gather. I do not know what that says about the ancestors who started calling themselves that. Maybe they did not choose it. This I do know: pronunciations abound! Here’s how my family says it: BOW (as in what one does before royalty) + K. But if you end up saying it some other way, I will likely go along. I’m a pluralist!

I am Associate Professor of History at Colgate University, where I run a small history lab and get to teach courses like “The History of Numbers in America” or (in Fall 2023) “The History of Money.”

For a while now, I’ve said that I study “modern things shrouded in cloaks of boringness.” I wrote a book about life insurance companies in the United States from the 1870s to the 1930s. That book dug deep into the methods they used to put dollar values on lives and to justify various forms of discrimination (including by race and gender). Life insurers were also crucial players in a big intellectual shift: they took statistics (which was a field designed to describe groups) and used them to think about individuals.

Some of my other efforts to make the boring less boring include:

In August, 2022 I’m got a book coming out: DEMOCRACY’S DATA, now available to pre-order..